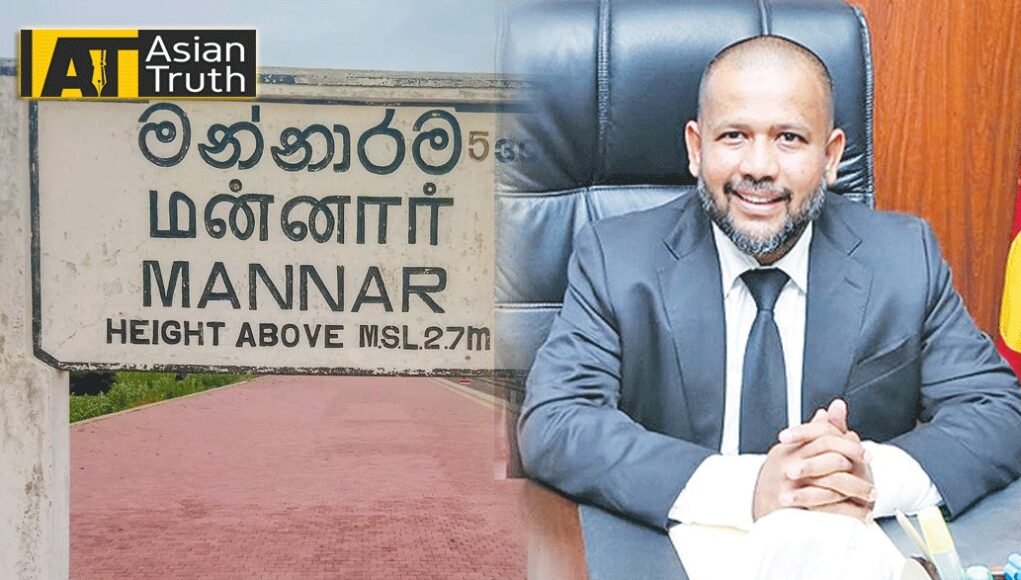 Trade Minister Bandula Gunawardena, who is on an inspection tour of Mannar, said that former Minister Rishad Bathiudeen had misused public funds to carry out construction work in Mannar, during the Good Governance.

Minister Gunawardena said that a project worth Rs. 70 million on a private land in Mannar had been commissioned by former Minister Rishad Bathiudeen and that about Rs. 300 million had been misappropriated.