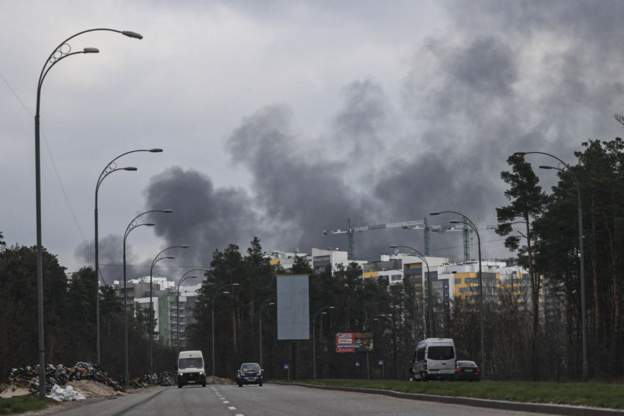 Kyiv came under attack by Russia, with the city’s mayor saying there were explosions in the Darnytskyi district on the capital’s outskirts. It was mentioned by Russia on Friday while threatening more strikes on strategic targets in Kyiv if Ukraine continued shelling Russian villages along the borders. This has been the second consecutive time that Kyiv region was attacked after two weeks of calm in the region. 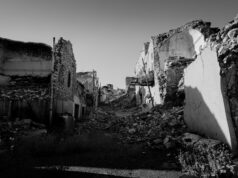