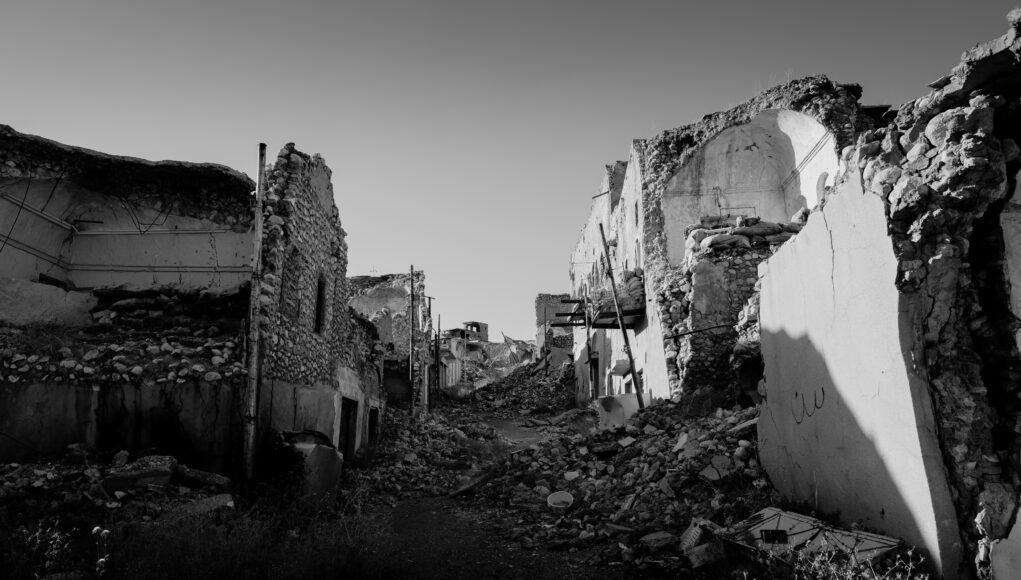 Seven people were killed after four rockets hit military facilities and a car tyre service point in Lviv. krainian troops in the besieged city of Mariupol decided to ignore a Russian deadline to surrender on Sunday . As it is reported Russia is planning to restrict access to the besieged port city. 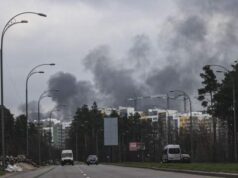