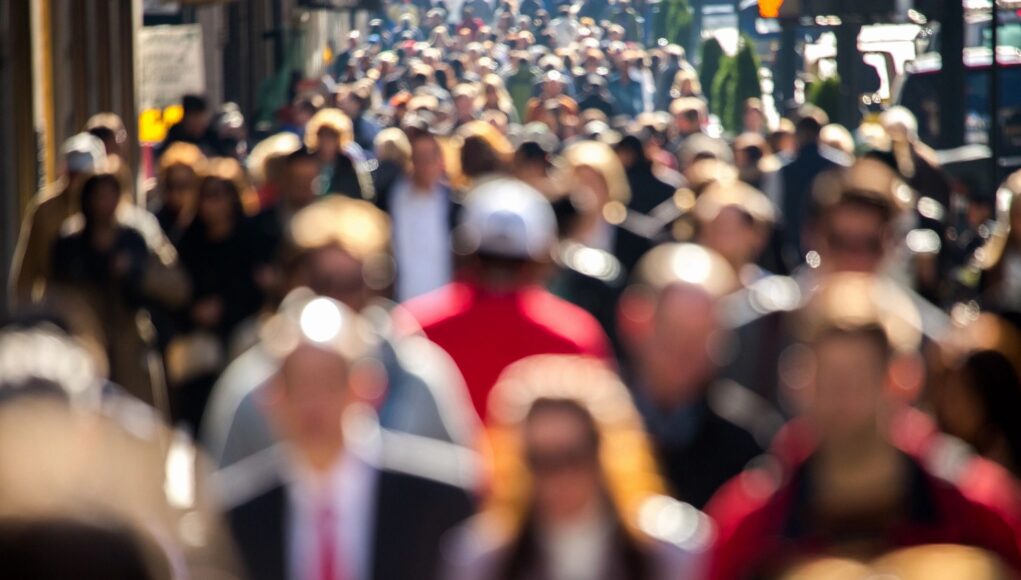 Mr.Lee Hsien Loong the prime minister of Singapore said on Monday (May 31) that bookings for student vaccinations will be open on Tuesday with graduating cohorts for O-Levels, N-Levels and A-Levels as well as special needs students will be given priority. Later the process will include students 12 years and over along with students in institutions of higher Studies. Mr. Lee added that in the latest outbreak they have seen more cases of children getting infected who are in schools and tuition centers.”  He further stated that the government “will take full advantage of the June holidays to vaccinate students.” The prime minister further confirmed that the government received confirmation of faster vaccine deliveries over the next two months. He added that the country’s 40 vaccination centers island wide are running smoothly and that they can offer the vaccine to everyone even sooner than expected. The vaccination of adults aged 39 years and younger are said to have their turn in receiving vaccines by mid-June. Mr. Lee added that the goal is to protect as many people as possible as soon as possible.

Singapore F1 Grand Prix called off due to Covid 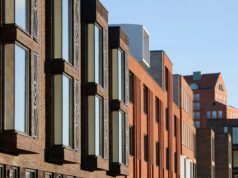 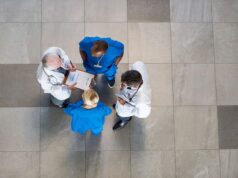 Museum of Ice Cream among 3 tourist attractions opening in Singapore