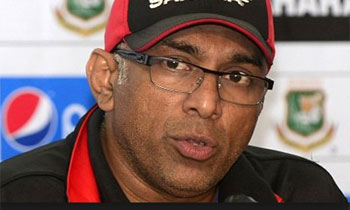 New national coach Chandika Hathurusinghe has been assigned the role of selector on tour as part of a plan to give him more say in team selections, Sri Lanka Cricket (SLC) President Thilanga Sumathipala said yesterday.

He said the SLC executive committee had adopted the move at the extraordinary general meeting.

Sri Lanka’s sports law of 1973, though, does not permit the coach to be a national selector.

“He will be able to pick the final eleven while on tour with the manager of the team and the captain also acting as co-selectors,” Sumathipala said.

However, the coach will not be able to serve in the national selection committee when the squads are picked.

With the new arrangements, Sumathipala said it would not be necessary for selectors to travel with the team.

In 2017 Sri Lanka lost 40 of their international games across all formats out of a total of 57.

Sumathipala also announced the appointment of Roshan Biyanwela, a Sri Lanka Airforce ranker, as the new secretary of the SLC. 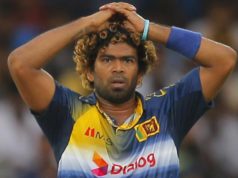 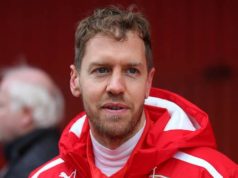 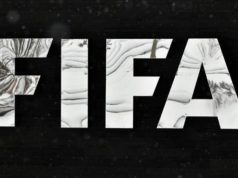 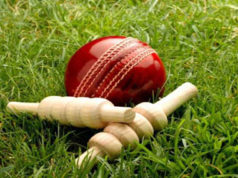 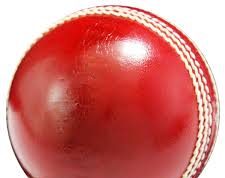 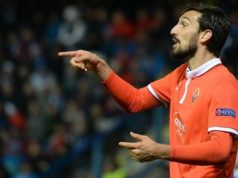