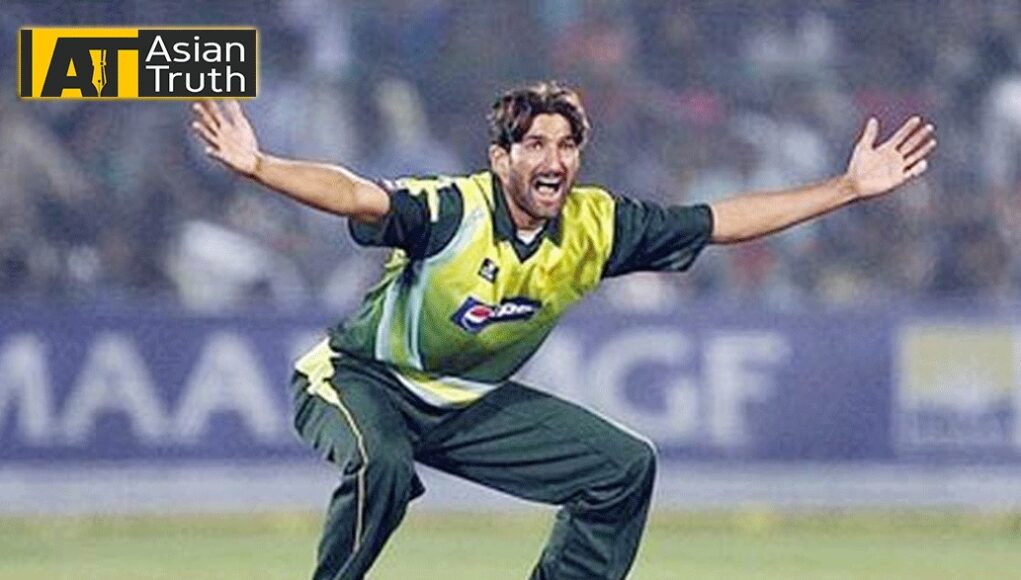 Sohail Tanveer, a Pakistani all-rounder who arrived in the island to participate in the Lankan Premier League (LPL) Twenty20 cricket tournament, has tested positive for Covid-19 after arriving in the island.

After the withdrawal of Liam Plunkett and Wahab Riaz, Sohail Tanveer joined the Kandy Tuskers and Usman Shinwari joined the Jaffna Stallions. The two reportedly arrived on the same bus without wearing masks.

Meanhwile, it is reported that Ravindrapal Singh, a Canadian player who was part of the Colombo Kings squad has also been diagnosed with the corona virus. West Indies’ Andrei Russell, who was on the same plane with him, has been sent into quarantine. 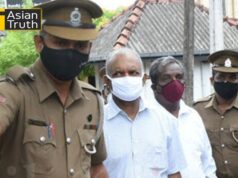 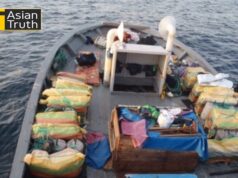 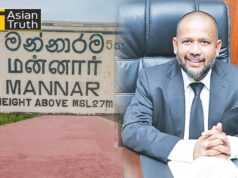 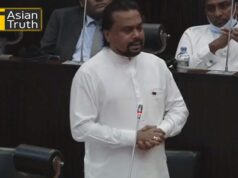 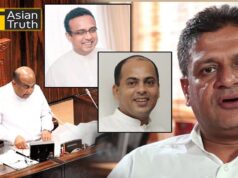 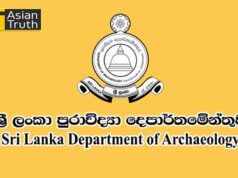