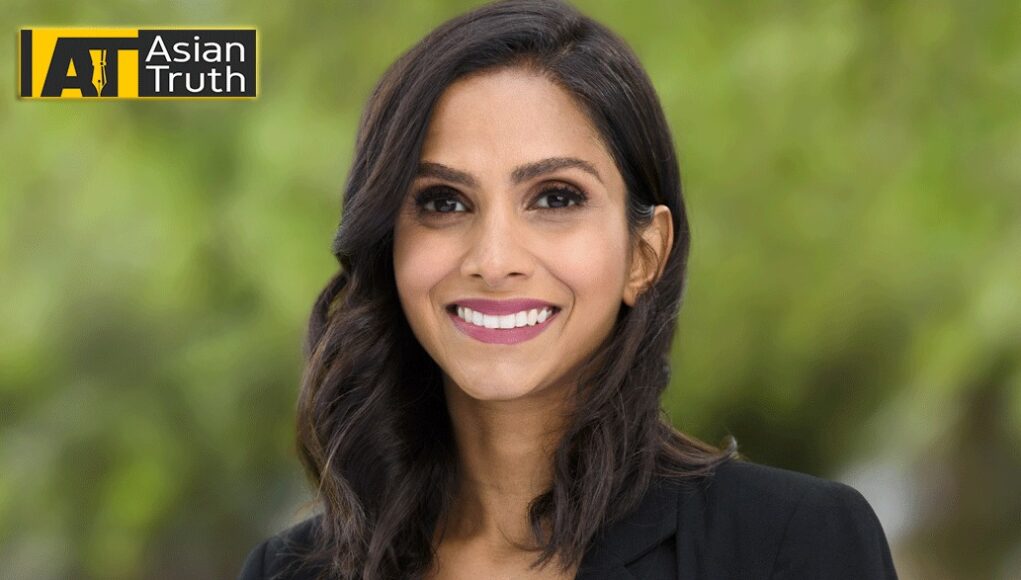 Anjali has been elected to the Monash Municipal Council from the Green Party and is scheduled to serve Monash for the next four years.

As part of her role there, she will serve as a member of the Monash City Council Gender Equality Committee and the Multicultural Advisory Committee.

Anjali immigrated to Australia with her younger sister Sarani and her parents when she was four years old. She is a first-class honorary graduate of the University of Melbourne in media and communication.

She has also worked as a lawyer for several private companies, including the well-known Barclays and the Royal Bank of Scotland in London. Throughout her career she has rendered a number of unique services to vulnerable communities (especially women).