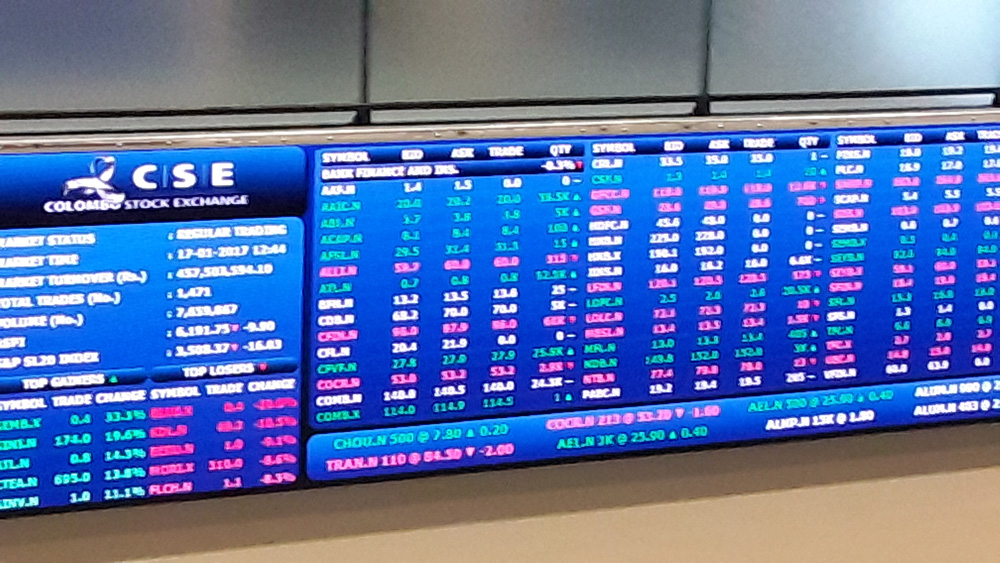 “It was a typical first day of the new year with the volumes low. But the market is positive after the central bank kept the rates lower and the market rates are coming down,” said Hussain Gani, deputy CEO at Softlogic Stockbrokers.

The $81 billion economy grew at an annual pace of 3.7 percent in the first nine months of 2017, which followed its most severe drought in 40 years in the first quarter and the worst flooding in 14 years in May.

JioMart, the e-commerce venture from India’s richest man, launches in 200 cities and towns