Taiwan began building the prototype of its indigenous defense submarine on Tuesday (November 24) after the U.S. government gave the green light to sensitive components of the underwater vessel. 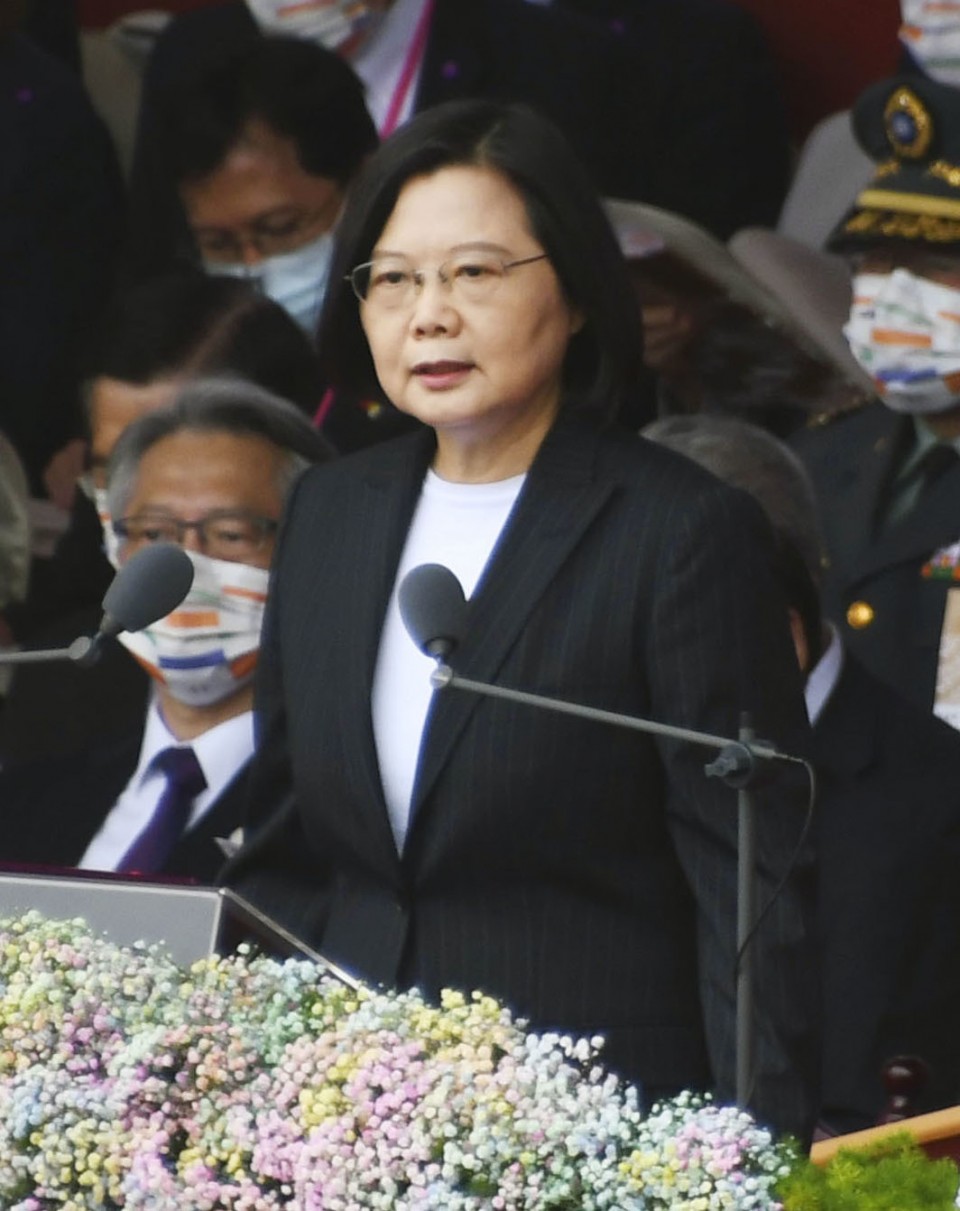 It not only debunked the rumor that a domestically designed and built submarine was an empty promise of her government, but also showed that it is determined to realize her policy of building military equipment at home, Tsai said.

Beginning the construction of the underwater vessel also lets the world see Taiwan’s strong will to defend itself and its increased asymmetric warfare capabilities, she added.

Those included difficulties to obtain certain sensitive components of the vessel, challenges of the design and technology, and more recently, the impact of the COVID-19 pandemic.

He also pointed out there were “obstructions from outside forces” and “groundless criticisms and baffling noises at home.”

Cheng said his firm kicked off the preparation work in May last year and planned to spend 78 months building the prototype, with completion slated for 2025.

The United States agreed in 2001 to sell eight submarines to Taiwan, but it no longer builds non-nuclear-powered vessels, and countries capable of building conventional submarines have hesitated to provide them to Taiwan, fearing political consequences from China.

Since Tsai took office in May 2016, she has been pushing a “design and build at home” policy for military airplanes, vessels and submarines.

CSBC in December 2016 won the NT$2.59 billion (about US$90 million) contract to design the submarine. It built a shipyard in the Kaohsiung harbor in May last year to construct the vessel inside a facility as a measure against satellite photography.

The indigenous submarine project was launched in 2017 and made a major breakthrough in 2018 when the U.S. State Department approved the issuance of marketing licenses allowing manufacturers to sell submarine technology to Taiwan.

The navy said on Sunday that it signed contracts with suppliers after the U.S. government approved the sale of two “red zone” components, pending the approval of the U.S. Congress.

The navy divides components and technology required to construct the submarine into three categories: red, yellow and green zones.

The “red zone” refers to components and technology that Taiwan has no ability to develop or produce and must seek assistance from abroad. Those sensitive items include the sonar system, periscope, diesel engine, torpedo, missile system and combat system.