Home Sri Lanka Take action against me if I’m proven responsible for the Easter attack... 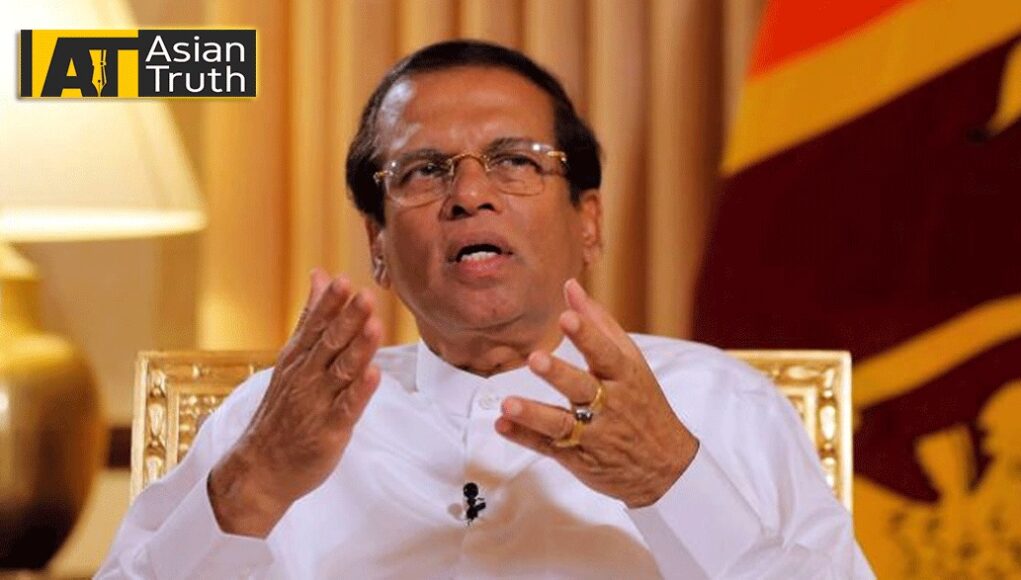 Former President Maithripala Sirisena has admitted before the Presidential Commission probing the Easter attack that the imprisonment of former IGP Pujith Jayasundara and former Defense Secretary Hemasiri Fernando was unjustified and that they alone should not be held responsible for the attack.

The former president also said that it would not be unfair to take action against him if it was proved that he was aware of the incident and did not take steps to prevent it.

The Attorney General inquired whether the former Director of Intelligence had received information about the attack by April 4, but did not inform the then President of the information at the Senior DIGs’ meeting held on the morning of April 08, 2019 and whether it was a serious neglect of duty.

In response, the former president said he could not call it a dereliction of duty and that he was reluctant to hold one person responsible for preventing the attack.

Meanwhile, former senior DIG Ravi Seneviratne testified that the leader of this organization was not Saharan and that the leader would never be attacked and killed, adding that the IS leader admitted that it was an IS attack two days after the explosion.