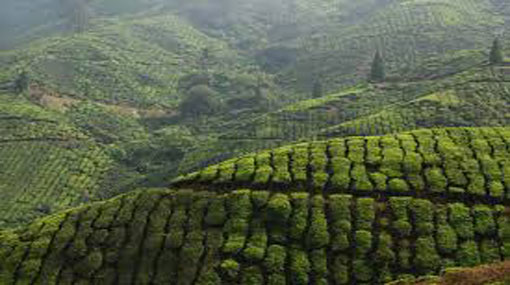 Sri Lanka customs data analyzed by Siyaka Research confirms that the country earned a highest ever Rs. 233.3 billion from tea exports in 2017.

The previous rupee record was Rs. 212 billion in 2014 earned from an export quantity of 327 Mnkg compared with 288 Mnkg this year.

This year’s figure is the lowest since 2009 when 289.6 Mnkg was exported. The countries export quantities peaked at 327.4 Mnkg in 2014 but have been sharply lower since then. A review of the different segments have bulk tea shipments at 43 percent with Packets at 47 percent.