Tens of thousands of people protested in Myanmar’s largest city Yangon on Sunday against the military coup that toppled the elected government of Aung San Suu Kyi, ending a decade of civilian rule.

Protest participation was the biggest since last Monday’s coup and significantly higher than on Saturday when more than 1,000 people took to the streets. There were no reports of any clashes. 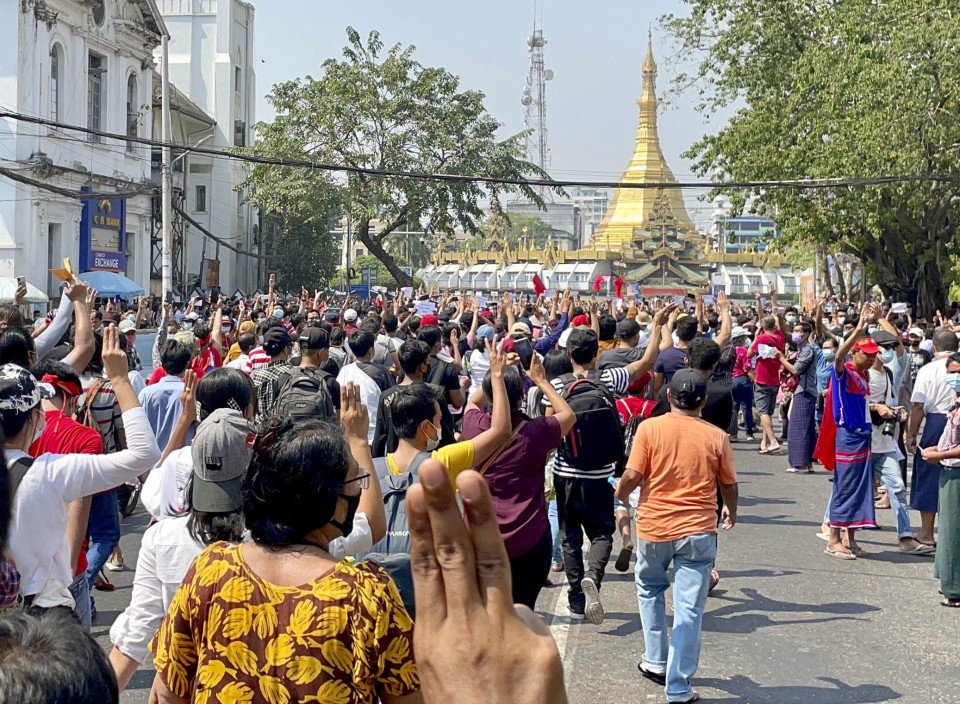 Similar rallies were reported in several other towns and cities including in Mandalay and Bago, while warning shots were reportedly fired to disperse protesters in Myawaddy border town.

In Yangon, the protesters shouted such slogans as “Don’t allow the dictatorship of the army!” and “Let’s restore democracy!”

When they appealed for the release of Suu Kyi and others detained in the wake of the coup, some car drivers honked their horns in a show of support.

Among the participants were youth holding pictures of Suu Kyi and wearing red, the symbol color of the National League for Democracy that won last November’s general election by a landslide as well as the previous one held in 2015. 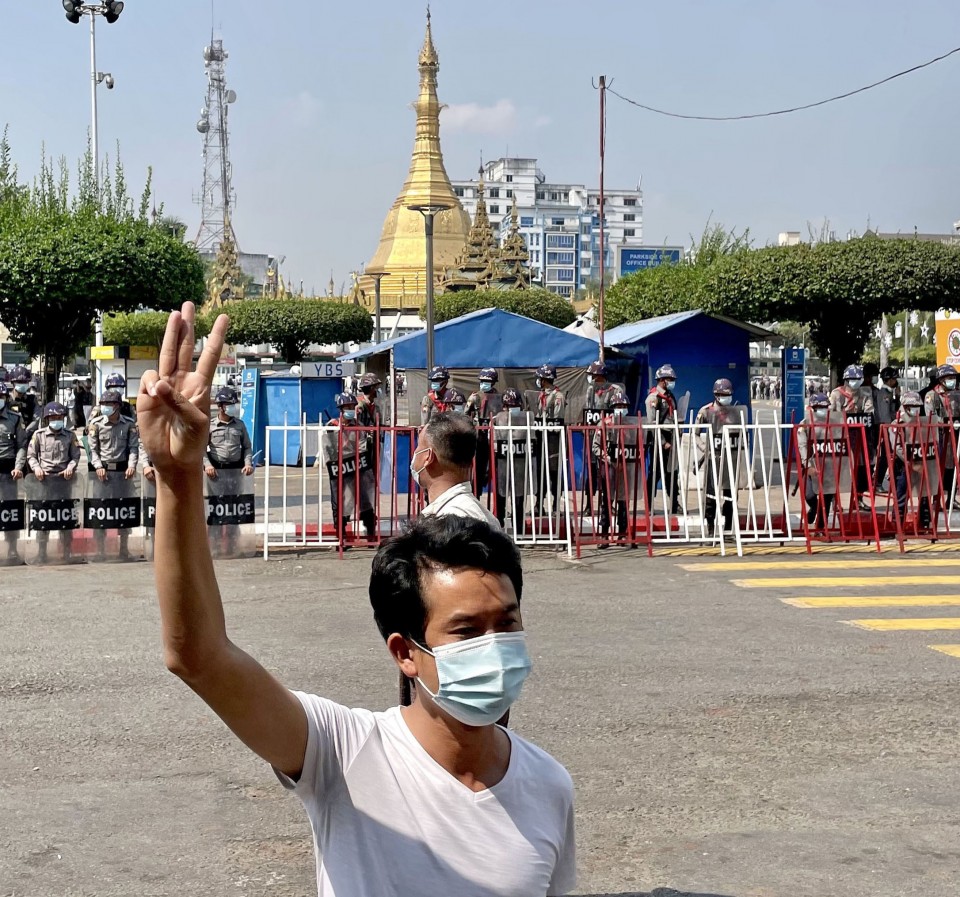 Asked why he was protesting, 35-year-old sales agent Khun Kyaw replied, “Because I hate military rule.”

“This is the time everyone should come out and join. We want our Mother Suu to be freed. We have to show unity and strength. Whether we are successful or not all depends on the people.”

Aung Htoo, a 26-year-old student, said, “I join because this is a duty for every responsible citizen. We all have to be united against the military rule. Everyone with common sense should join.”

“I believe we will be successful if the people support (us). It depends on the people.”

The protesters began gathering in the city center around 10 a.m. and their numbers quickly swelled. The police set up barricades in the surrounding area as a precaution.

Last Friday, university teachers and staff joined a civil disobedience campaign by wearing red ribbons to work, following a move initiated by medical doctors and health care staff on Thursday. The campaign was also joined by other staff from some government ministries, according to local reports.

The junta has justified the coup by alleging there was large-scale fraud in last general election, in which the pro-military opposition party was trounced by the NLD, and has pledged to hold a new election following a one-year state of emergency.

NLD information officer Kyi Toe posted on Facebook on Sunday that Suu Kyi was still being detained at her official home in the capital Naypyitaw and that she was healthy.

In an effort to stem dissent, the junta had earlier ordered communications operators and internet service providers to cut access to social media platforms like Facebook, but internet access was partially restored on Sunday. 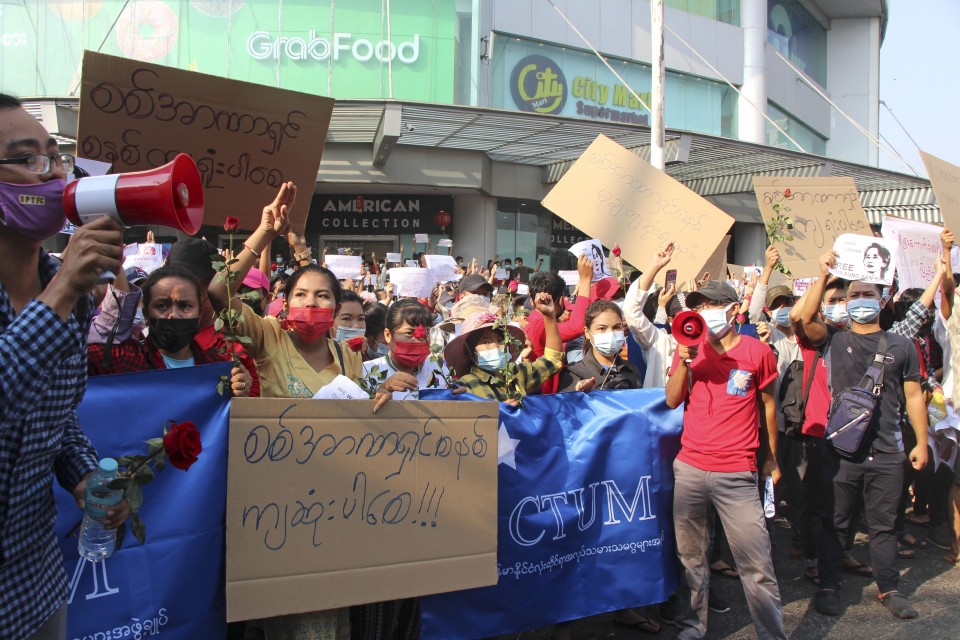 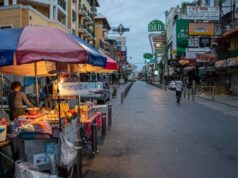 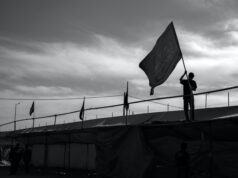 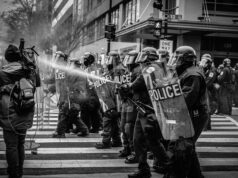 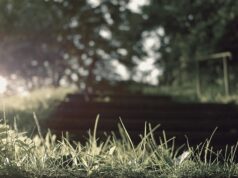