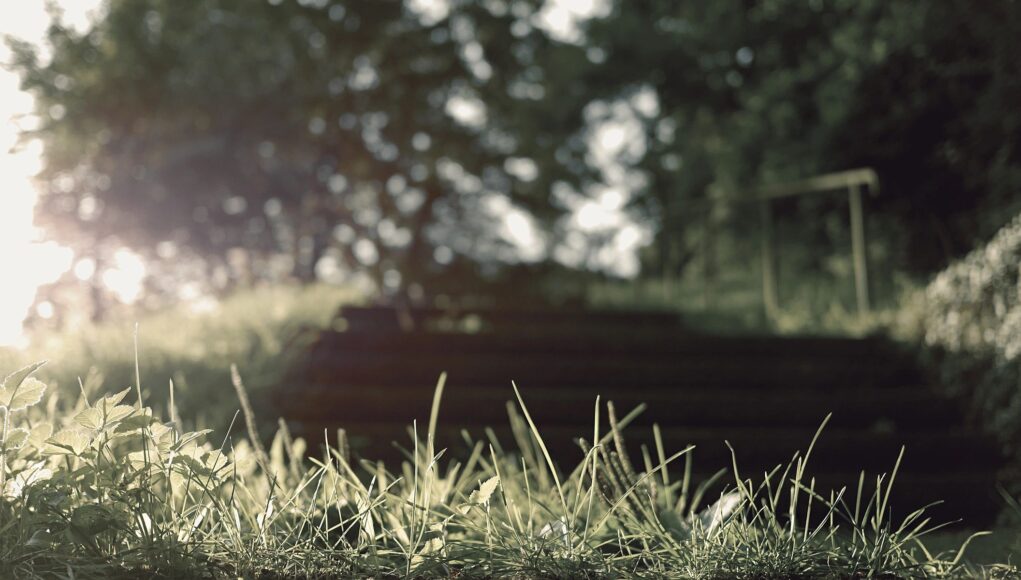 A 27 year old thai man was charged over the death of a female Swiss tourist. The victim as Nicole Sauvain-Weisskopf, aged 57 was found near a waterfall on the resort island of Phuket last week. CCTV footage showed that he made his way towards the waterfall at the same time as the victim. Due to this incident offcials mentioned that Phuket and surrounding area in which this took place will have to be ensured of increased security so that similar circumstances do not play out again.