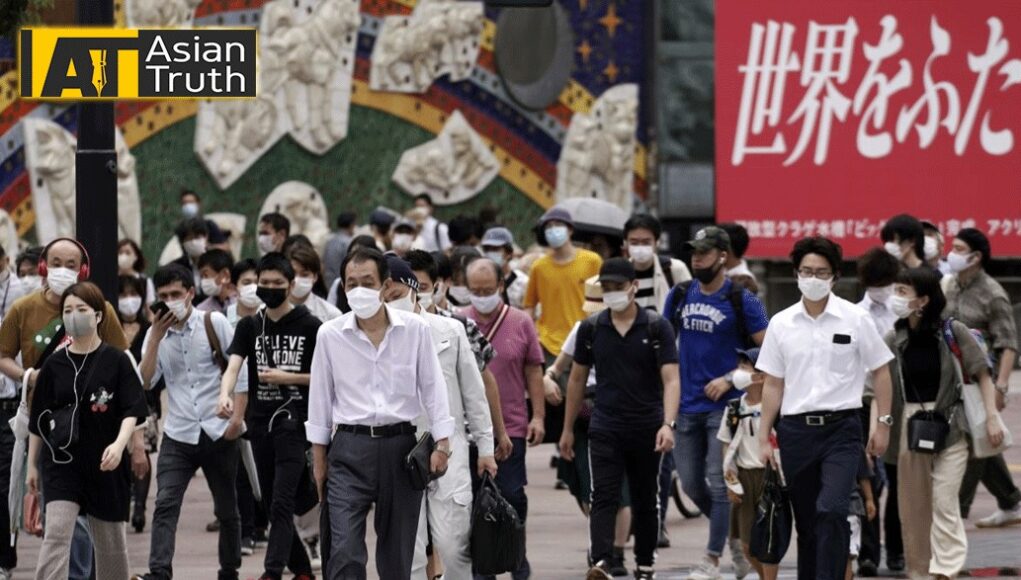 The Japanese Ministry of Health has announced that a 30 – year – old woman who arrived in Japan from South Africa on the 19 Dec has been diagnosed with the new virus.

There have also been reports from Japan of people being infected with a new strain of the British Covid-19 Virus.

However, foreign media reported that research has not yet revealed that the new strain identified in South Africa is worse than the new strain of the virus in Britain.

Oxford vaccine to be tested on children in new UK trial

A woman with a voice is a direct threat to patriarchy and misogynists, says Saira Khan

PM commended for decision to allow burial of Covid-19 victims

What the WHO coronavirus experts learned in Wuhan

Hilma - February 24, 2021
0
Pakistan has decided to award scholarships to 100 students from Sri Lanka in top medical institutes of the country, Foreign Minister Shah...

Japan extends 30 bil. yen in loans to Mauritius after oil...

No increase in fuel prices : Minister of Energy

Vehicle import ban to continue until end of 2021

New lung of Bangkok expected to fully ready in Feb 2022