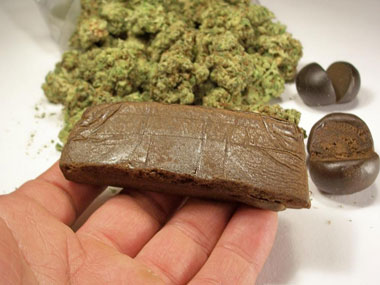 Three suspects were arrested with 840.3 of Hashish by the Police Narcotics Bureau (PNB) at the Southern Expressway on Thursday (28).

The haul of drugs was seized after checking a car arriving from Galle at the Kadawatha exit terminal at 10 pm on Thursday, following a tip- off received by PNB.

Accordingly three suspects travelling in the car were nabbed with cubes of Hashish by the PNB.

The suspects were identified as 34, 47, and 33 year olds residing in Mahara, Maradana, and Wattala respectively.