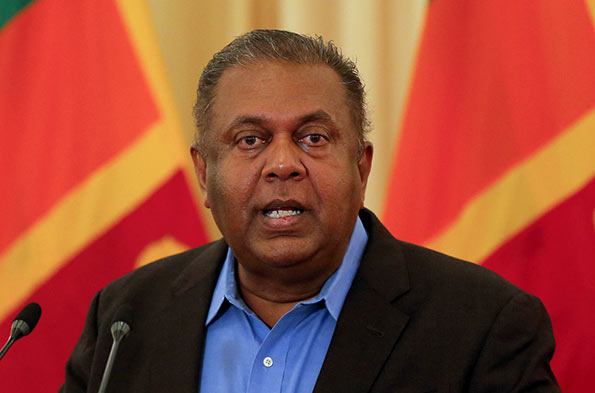 The Minister in his verified Twitter handle stated that even though former President and……incumbent Parliamentarian Mahinda Rajapaksa’s Party, Sri Lanka Podujana Peramuna (SLPP) had emerged victorious at the elections, the results clearly show an increase in the anti-Rajapaksa sentiment in the country.