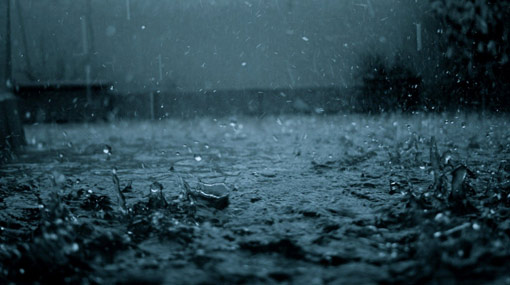 The Department of Meteorology says that the depression to the South-west of Sri Lanka, now located around 550km away from Colombo, is likely to move away from the country towards the Arabian Sea and hence its effect on the country is gradually decreasing.

Several spells of showers will occur in the Northern, Eastern, North-central, Uva and Southern provinces while showers or thundershowers may occur elsewhere after 2.00pm.

Fairly heavy falls (about 75mm) can be expected at some places particularly in the Vauniya, Mannar, Puttalam and Kurunegala district.

Fairly strong gusty winds (up to 50 kmph) can be expected particularly over North-Central province and in Galle district.

However, the department said that under the influence of the system, the possibility for heavy showers or thundershowers and sudden roughness, associated with sudden increase of wind speed (up to 70-80 kmph) in the deep sea areas off the coast extending from Galle to Kankasanturai via Colombo and Mannar is still high.

Showers or thundershowers will occur at several places in the other sea areas while winds will be South-easterly to Easterly in direction with wind speed upto 30-40kmph.

Sea areas off the coast extending from Matara to Colombo via Galle will be rough at times as the wind speed increase up to 50-60kmph at times.

Temporarily very strong gusty winds and very rough seas can be expected during thundershowers, it said.