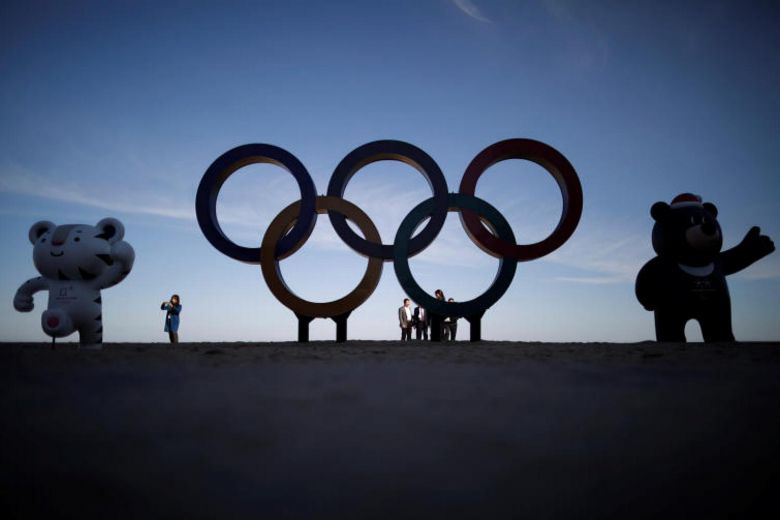 United States President Donald Trump has said there will be no military drills with South Korea during the Winter Olympics in Pyeongchang next month, South Korea’s presidential office said on Thursday (Jan 4).

Mr Trump also told South Korea’s President Moon Jae In in a telephone call that he hoped inter-Korean talks would lead to good results and that he would send a high-level delegation including members of his family to the Winter Olympics, the Blue House said in a statement.

The move, apparently aimed at de-escalating tensions with Pyongyang, came just hours after the US leader said that high-level talks set for next week between North and South Korea were “a good thing.”