Home Sri Lanka Unlike in other religious schools, children are poisoned by madrassa schools to... 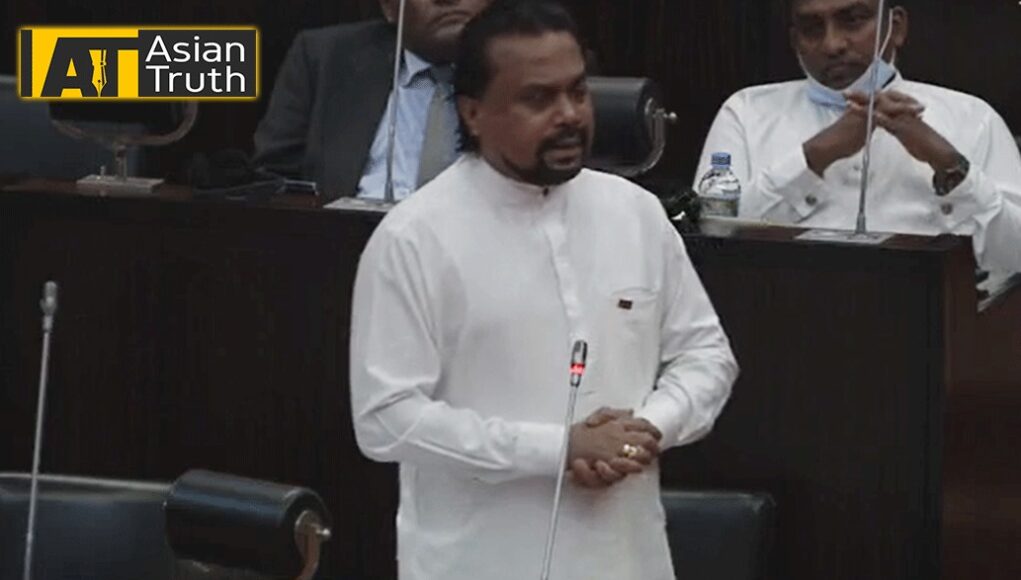 Minister Wimal Weerawansa speaking in Parliament today (24 Nov) said that Buddhist, Christian or Hindu schools do not teach beheadings and to kill non-believers and that such things are only taught in Madrasa schools.

The Minister said that ” Arabic Madrasa is the womb that influenced the birth of terrorists like  Saharan”, and that the arrested Hisbullah also carried on a similar school where the children have testified that they were given weapons training and that the Saharan had given lectures.

“The people of this country brought Gotabhaya Rajapaksa to power not only to capture and imprison the extremist gangs behind Saharan but also to take necessary steps regarding the womb created by Saharan,” the Minister further added.