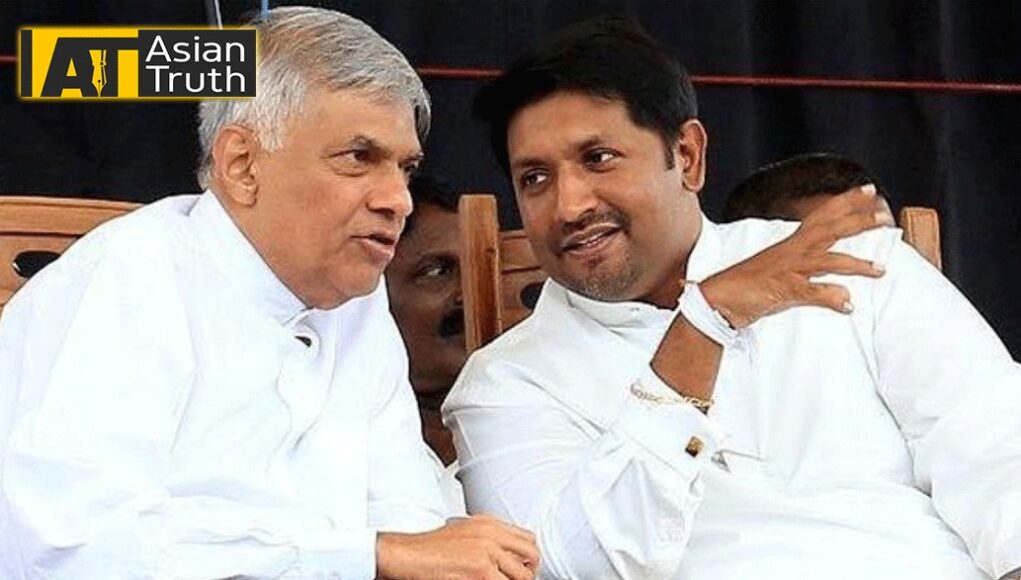 Akila Viraj Kariyawasam who served as the General Secretary of the party, has been appointed as the Assistant Leader of the UNP.

Meanwhile, Palitha Range Bandara has been appointed as the new General Secretary of the UNP, taking over the post from Kariyawasam.

UNP member Wajira Abeywardene has been approved as the Chairman of the UNP, while A.S.M. Misbah has been appointed as the Treasurer.

Despite the new appointments, former Prime Minister Ranil Wickremesinghe will remain as the leader of the UNP.

Deputy Leader Ruwan Wijewardena will also continue in his post.