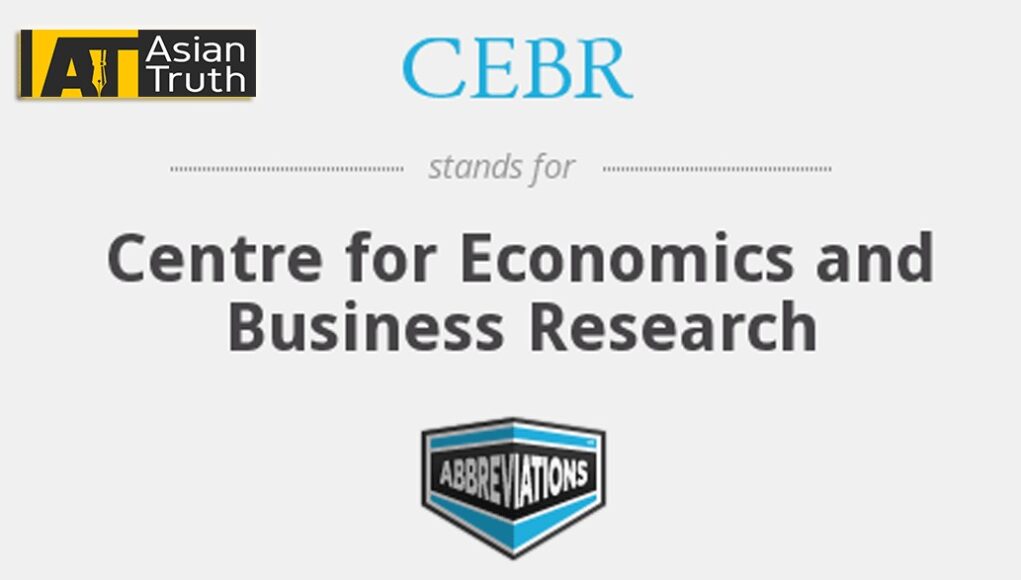 The Center for Economic and Business Research in the UK has predicted that world economic power will change dramatically by 2030.

By that year, India will be the world’s third largest economy.

India, the world’s fifth-largest economy in 2019, has moved up to sixth place in 2020, behind Britain in fifth place.

Ever Given ‘re-floated’ after six days